Choosing the Best Cognitive Supports to Assist Students in Literacy 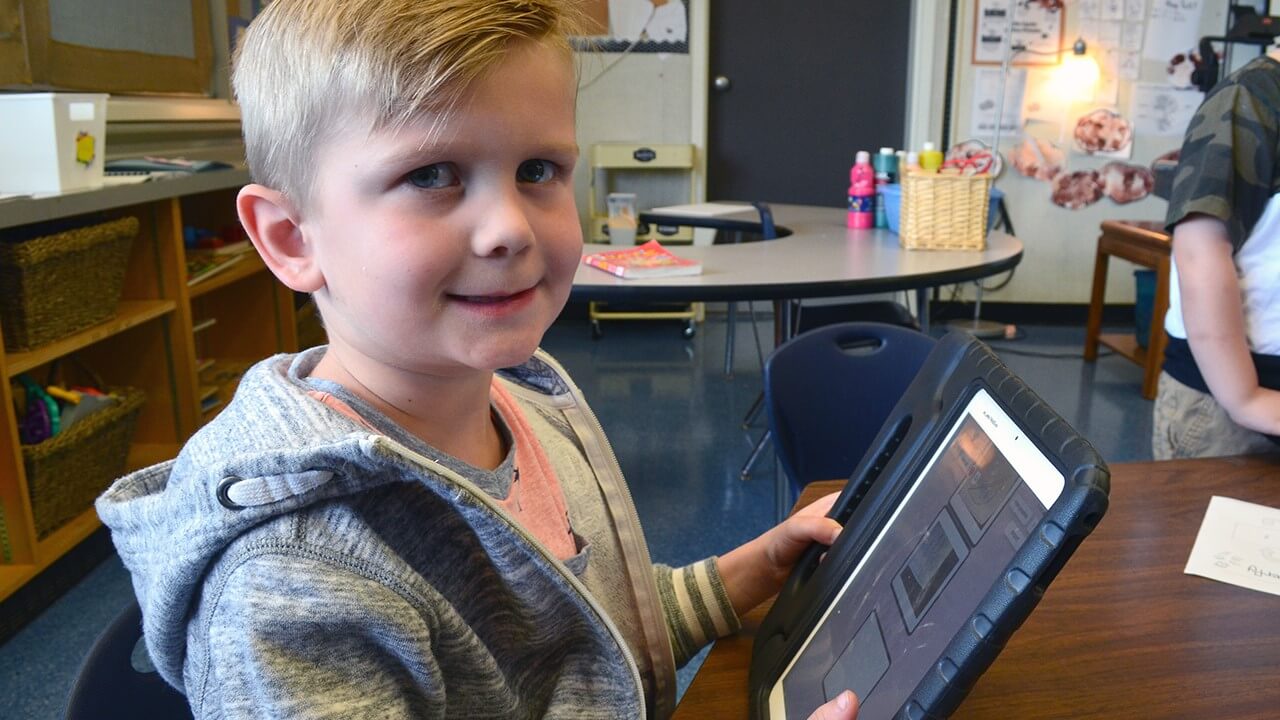 Almost every operating system on the market now provides basic to advanced supports for students in reading and writing without the need to purchase additional software. Furthermore, the use of Google Chrome Apps and Extensions provides further avenues for literacy supports. Therefore, the question is no longer, “Does a particular support exist on this device?” but rather, “What is the best support that will assist a student in a specific area given the many options that now exist?”

This resource strives to identify some of the available tools in specific support areas, categorize them as built-in support, web-based support, or Google Chrome support, and provide recommendations on the best supports in each category for each specific device. In terms of devices, the resources described in this resource are limited to Mac computers, Windows PC computers, Chromebooks, and iPads.

What this resource will not cover will be the use of third party software to provide supports or the use of iPad apps that can be used to assist students with their learning. An accompanying tool will provide instructional material on how to use the specific supports that are listed in this guide. The individual supports that will be discussed in this resource include the following:

There are frequent situations in which students struggle in putting pen to paper for a number of reasons which may include fine motor difficulties, illegibility in their writing, non-uniform or overly large writing, difficulties in spelling, extraneous fatigue when writing, slowness in writing or simply general reluctance to write on paper. In some of these situations, it may be appropriate for a student to write using their voice. There are many ways of doing this both natively and using a third party extension and/or app.

Windows: speech recognition in Windows is located in the control panel under “Ease of Access Center.” At first glance, it appears to be a sophisticated program that allows users to not only dictate but to navigate windows, open programs, execute functions, and make corrections. Unfortunately, perhaps it is this sophistication that makes it so difficult to use as a basic dictation tool. To start speech recognition, select “use the computer without a keyboard” and choose start speech recognition. A small interface will appear at the top of the screen with a microphone icon and a voice level indicator. To use the tool, you will need some basic familiarity with the commands such as “start or stop listening.”

Mac: Apple has provided built-in dictation tools into both their newer Mac computers as well as their iPads. While the supports are similar, there is significant difference in the execution of the support.

Chrome: Over and above the built in voice typing feature that is embedded into Google Docs, there are many apps (a) and extensions (e) which will allow users to dictate. Some of the apps are nothing more than a hyperlink to a website (w) which hosts the dictation function. Below are some of the more popular ones along with a brief description of how to use them:

Text to speech supports allow students who may not be able to read, find reading onerous, read below grade level, or who generally find themselves better at comprehension when material is read out loud to access written materially aurally. Many common programs now include an option for text to be read aloud. However, the solutions that are suggested below work outside of a single program and in some cases will even read embedded text within an image.

Windows: Unfortunately, there is no universal text reader that is built into the Windows operating system at this time.

Mac: Apple has provided reading tools into both their newer Mac computers as well as their iPads.

Chrome: There are many ways to have text read aloud using a Google extension. Some of the apps are nothing more than a hyperlink to a website (w) which hosts the dictation function. Below are some of the more popular ones along with a brief description of how to use them:

Word prediction is a writing support tool that benefits many users. It provides supports to those that have difficulties spelling. In this scenario, the user would input the first few letters of the word he or she is trying to spell and the word predictor will provide some suggestions. Different word predictor engines will bring about varying results. Word prediction also benefits students who have slow output due to poor fine motor skills or who may fatigue easily.

Enabling students to quickly and easily look up the meaning of a word may boost their comprehension skills.
Windows: There is no definition support built into the Windows operating system at this time.

Chrome: There are several extensions (e) that allow students to look up words:

Web distilling is the ability to remove distractions from a web page that may include advertisements, graphics or other non-related text items. In distilling a website, only the article is displayed making it easier for students to concentrate on the content.

Windows: There is no web cleansing support built into Windows internet browsers at this time.

A text summarizer is a tool that takes an original text and shortens it to reduce content and complexity. This is a useful tool for students who may struggle with reading, either in reading speed or their comprehension level is reduced.

Windows: There are no text summarizers built into Windows internet browsers at this time.

Mac: There are no text summarizers built into the Safari browsers at this time.

Chrome: There are several extension tools that allow dissemination of text:

It can be a challenging endeavour identifying which literacy tool provides the best support for a student who may experience writing difficulties given the many supports that are available. In creating this document, I have tried to put aside personal preferences and biases and focused on the tool that requires the least number of steps to access. In many cases, this was the built-in support tool that is built into the operating system. In other cases, where a multitude of options existed, consideration was given to consistency as well as projected longevity of the tool. At a time when app extensions are frequently being introduced but also dropped from the Chrome store, it is imperative that only tools that have a long shelf life be considered. There may also be an argument for familiarization with a tool suite rather than individual extensions.

A Work in Progress!